No testimonials in the diving taxonomy!

The International League Against Epilepsy ILAE is the world’s preeminent association of physicians and other health professionals in the field of Epilepsy. The League is recognized as an official partner of the World Health Organization.

The ILAE works in close partnership with the International Bureau for Epilepsy IBE the global umbrella association representing people with epilepsy, their families and caregivers.

Epilepsy Congress is the ILAE/IBE Secretariat and we manage, administer and facilitate services for international meetings and epilepsy congresses. 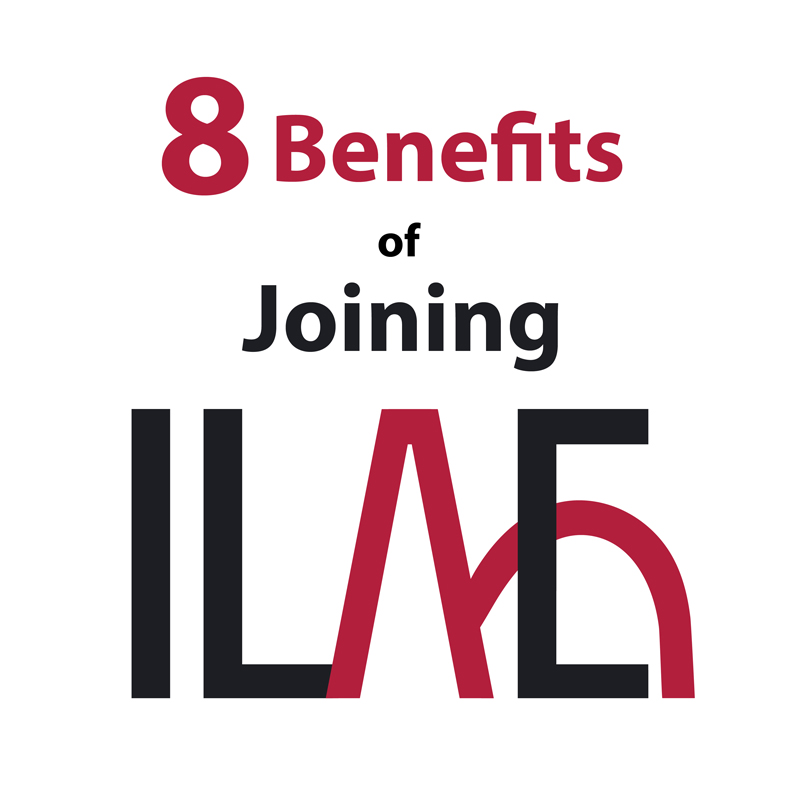 Connect with us for news and updates on social media.

The Young Epilepsy Section (YES) of the ILAE is a worldwide organisation of young people in the early stages of a career focused on the care of people with epilepsy, and/or epilepsy research. Members include clinical and basic scientists, nurses, physicians, psychologists, pharmacologists, physicists, mathematicians, students, and allied health professionals. The ILAE-YES initiative stemmed from...Read More
denisNews

International Epilepsy Day is an annual event which aims to promote the awareness of epilepsy in more than 120 countries. It is a joint initiative by the International Bureau for Epilepsy and the International League Against Epilepsy. Every year on the second Monday of February people across the globe join together to celebrate and highlight...Read More
denisNews

The 10th Latin American Epilepsy Congress has begun in San José, Costa Rica (29 September). This biennial meeting is a joint collaboration of the International League Against Epilepsy and the International Bureau for Epilepsy. The congress, which is held in association with both ILAE and IBE’s Costa Rican chapters as well as the Mexican ILAE...Read More
denisNews